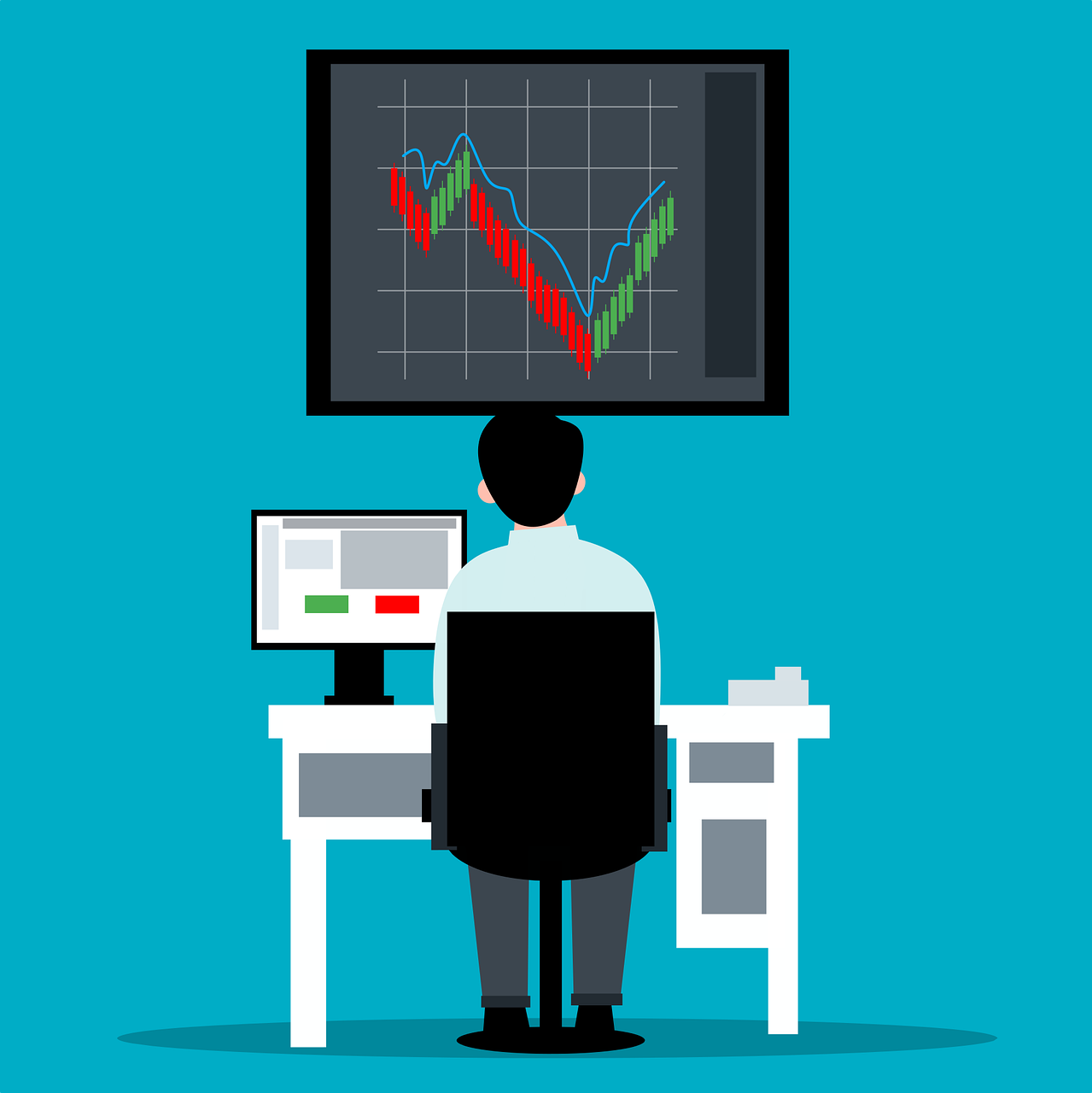 If a resident from different country sells the stocks on market abroad in Japan, would income tax be imposed on the capital gain? Japan had amended the measure of income tax on capital gain of assets abroad several years ago and it became complicated. We will explain the treatment of income tax for a resident of non-Japanese nationality.

Categories of individual subject to tax liability of income tax

Residents  Any individual who has a domicile or owns a residence continuously for one year or more. And others are categorized as Non-residents.

But you have to be careful about the following points.

As the judgement of which category you belong to is practically quite complicated, we recommend you should ask Japanese tax accountant about that.

Any resident of non-Japanese nationality having domicile or residence in Japan for an aggregate period of five years or less within the last ten years.

In this article, we will describe income tax on capital gain for “Non-permanent resident” that makes people from different countries upset concerning tax liability in Japan.

The scope of income subject to tax for non-permanent residents

As a table below, most of income for residents are subject to income tax. Only foreign source income paid abroad and not remitted to Japan is not imposed income tax on it.

What “Paid in Japan” dose mean?

What is the scope of “remitted”?

What is the definition of Foreign Source Income?

Foreign source income is income whose source is in abroad and defined and categorized by Japanese income law, such as income generated by business office abroad or interests and dividends from overseas. (Income Tax Act 95④)

Income from the transfer of securities possessed abroad is included to Foreign Source Income. However, securities of unlisted stocks are not included.

Further, securities that had been acquired after 1st April 2017 and during the period when the individual was non-permanent resident within 10 years before the date of selling the securities are excluded (Order for Enforcement of the Income Tax Act 17).

As securities are acquired after 1st April 2017 during period when the individual was not non-permanent resident, the capital gain on selling securities would NOT be taxable.

In this case, as securities are acquired after 1st April 2017 but acquired during period when the individual was non-permanent resident, the capital gain on selling securities would be taxable.

Concerning your asset investment, you might be imposed tax in Japan unexpectedly. Especially for people of non-Japanese nationally who lives in Japan less than 5 years, they need some knowledge of income tax in Japan for avoidance of double taxation etc.

If you have a matter of concern ​or require any further information, please contact us.

We have been working with Kota Shimada for almost one year and have been very impressed by his expertise and understanding of our business. We have always received professional and expert advice regarding our accounts, payroll and tax matters. Kota always responds very quickly to emails despite working in different time zones. I would recommend Shimada & Associates to anyone looking for exceptional accounting support services in Japan.

I have used Shimada and Associates services for help with my taxes for the last couple of years.
The service is very good. I always received a reply within minutes whenever I had questions and queries. They always provided me with clear explanations and every matter is handled smoothly. Dealing with Shimada & Associates is very reassuring as I know I can hand everything over to them and there are no problems. I highly recommend this company.

I highly recommend Shimada and Associates as a highly qualified accountant for both individuals and businesses. This past year, I was looking for a highly qualified english speaking accountant who would be able to handle my complex real estate related tax matters in Japan. Thankfully I was referred to Shimada and Associates as they not only had an office in Japan, but also was conveniently located in downtown Singapore where I currently reside.
Shimada was extremely professional and answered quickly and coherently every question I had regarding tax matters for myself and my entire real estate investor group. Shimada and his team expeditiously handled every inquiry presented, while recommending the most optimal solution regarding my tax filing. As a result we were all extremely pleased at how smooth the tax filing process ended up, and found Shimada to be extremely transparent. We are excited to continue using Shimada and Associates as our tax accountant given their depth and understanding of Japanese accounting rules and doing so at a very reasonable cost.

Shimada & Associates provides prompt, detailed service that makes filing my taxes easy. I recommend them to everyone who needs to file taxes in Japan.

As an American with income both inside and outside Japan, I was worried about filing Japanese taxes. Shimada & Associates made the process easy. Now, with their expert help, my taxes are always finished properly and on time.

Kota Shimada takes the fear out of filing taxes in Japan. Whether you have foreign income, Japanese income, or a combination of the two, Shimada & Associates can prepare and file your Japanese taxes promptly and efficiently—they make the process easy.

I am so glad I found Shimada & Associates. Their prompt, professional services make me confident that my Japanese taxes are prepared and filed properly every year—and they make the process easy.

Shimada & Associates takes the guesswork out of filing taxes in Japan. From proper reporting of foreign income to deductions like furusato nozei, their professionalism and experience makes the process easy. I recommend them to anyone who needs to file taxes in Japan.

With company headquarters in Berlin, San Diego and Tokyo, I can highly recommend the services by Shimada-san. He and his company work on solutions that were always suited to my company needs in Japan. Having a one-stop solution platform in Japan is very valuable and the friendly staff handles company matter bilingually. From a business standpoint, Japan has gotten more attractive over the past few years and requires companies to adapt fast in order to benefit from these changes. Transparent fee structures as well as knowledgeable staff make him a good and recommendable partner in Japan.